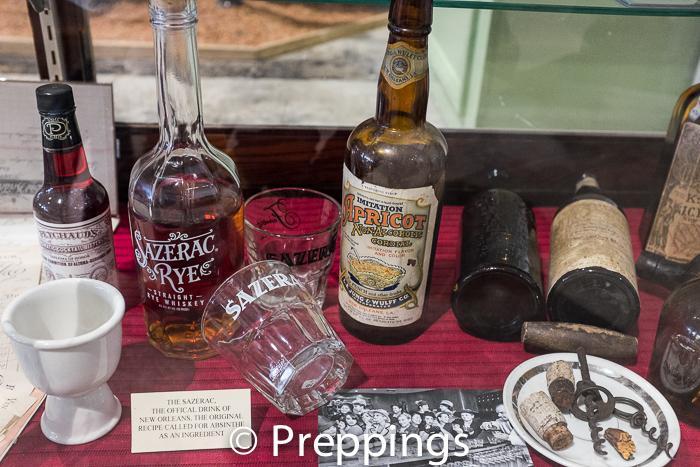 Let’s not forget that New Orleans likes to party and has one of the best nightlifes. New Orleans has invented or retooled some classic cocktails that are well known around the world. They also have many breweries old and new that operate in and around the city. Jax brewery was once one of the largest brewery’s in the south and sadly no longer exists and the old building is now a mall along the river front. And if you need to recover the next morning: Chicory Coffee (at Cafe Du Monde) or maybe just consider starting all over again with a Creole Bloody Mary.

New Orleans loves their food and they have many events dedicated to food. Here are some of the big ones (some of the links are from a past event, so check sites for upcoming dates):

Get ingredient trends delivered to your inbox