The Biggest Food Trends Of 2014 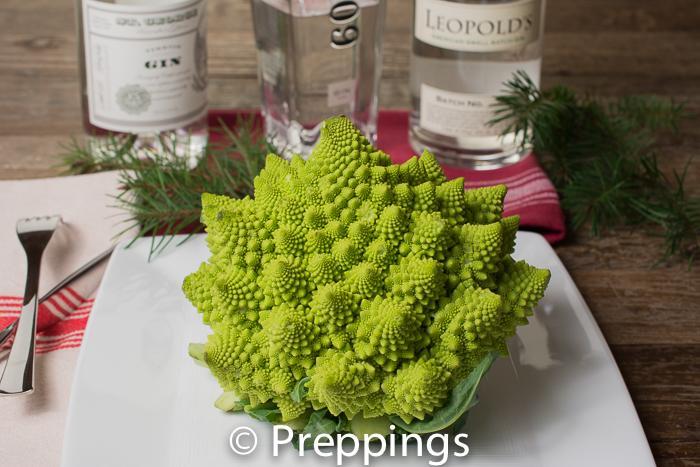 Here is our round-up of the food and restaurant trends of 2014. It was another eventful year for the food industry. Many of the food trends from last year have picked up momentum for this year and we well see them carry over into 2015. In the front of the house (FOH) we are seeing the year of the bar and cocktail menu as a huge part of the dining experience. Everything from craft beer brewing to artisanal made spirits and house crafted cocktails. In the back of the house (BOH) we see the creamy crustacean uni (sea urchin) as a garnish on everything. “Nose To Tail” or “Whole Animal” cooking has evolved to the vegetable. Chefs are finding creative ways of using the whole vegetable from “Tip To Tail” from carrot and radish tops to garlic roots. Hopefully 2015 will see less kale salads and the public embracing other braising greens.

Honorable mention for food trend of 2014 is Hearth Cooking. We have seen the popularity of hearth cooking rise and it straddles the line between the front and back of the house. Restaurants are putting an open fire on display so diners can watch the action of cooks working the large open fire. Here we have listed, in no particular order, our top front and back of the house restaurant trends of 2014 (click to see list):

Front Of The House:

Back Of The House:

Get ingredient trends delivered to your inbox